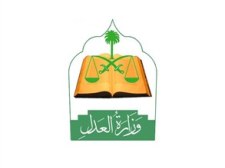 The Saudi Supreme Court has announced that based on various positive sighting of the new crescent moon from different location in the Kingdom, they decided that 1 Dhul-Hijja 1440 AH corresponds to Friday, 2 August 2019.

It should be noted that, in term of moon sighting, Saudi goes by traditional way of accepting any positive report from adult muslim. Even when the crescent moon is calculated scientifically to be impossible to be seen with naked eye from the region, if there is a witness coming forward and accepted by the regional court, they will start the new hijri month the next day. This situation is similar to other muslim country like Indonesia.